In the Bullpen we discuss all things baseball – past, present, and future – and how it impacts life. Nothing is off limits: from the Major Leagues to Little League, headline news to behind the scenes stories. We unashamedly acknowledge that King Jesus declares “Mine” over every square inch of a baseball field and the game. We delight in all God’s wonderful gifts in life, and are grateful that among them is baseball. 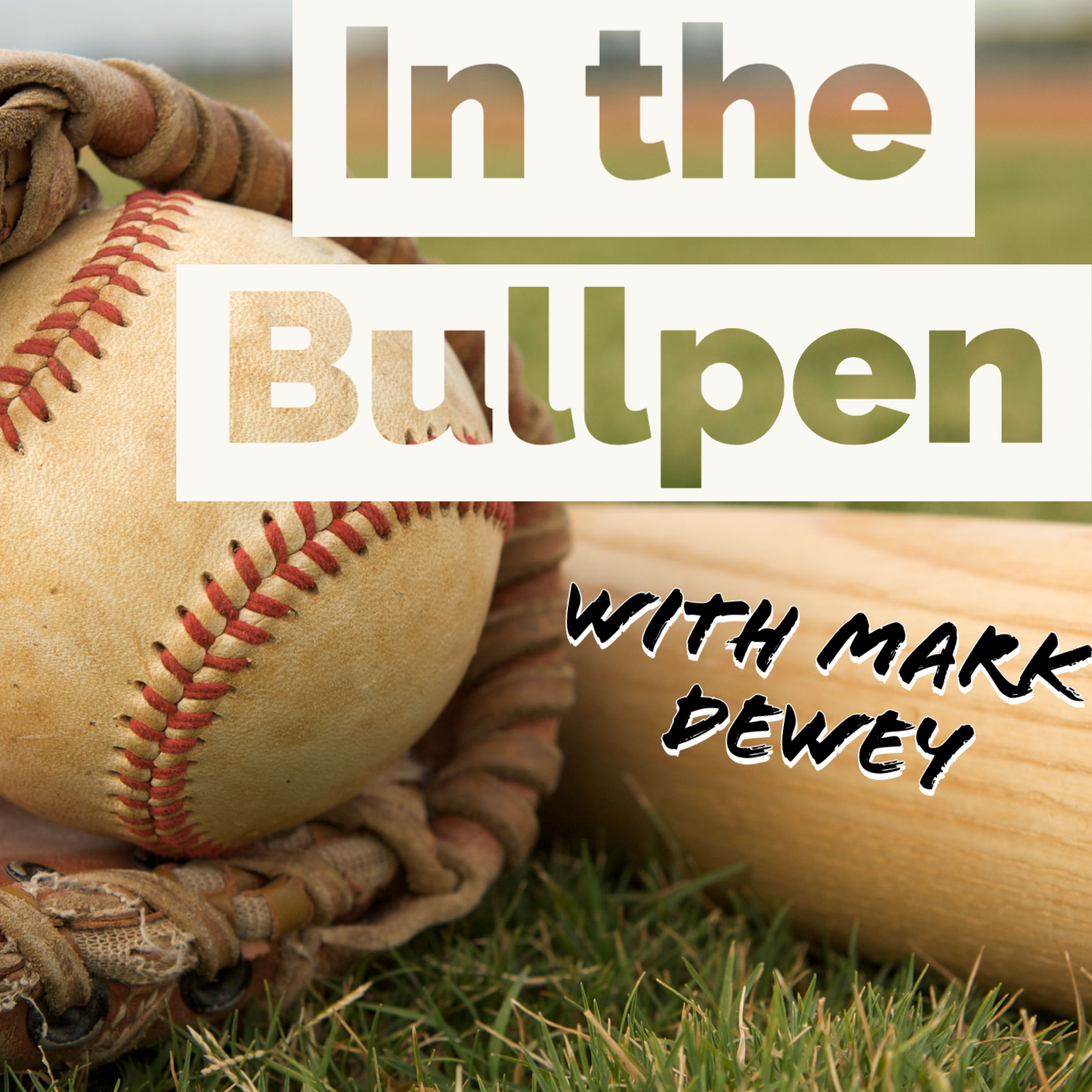 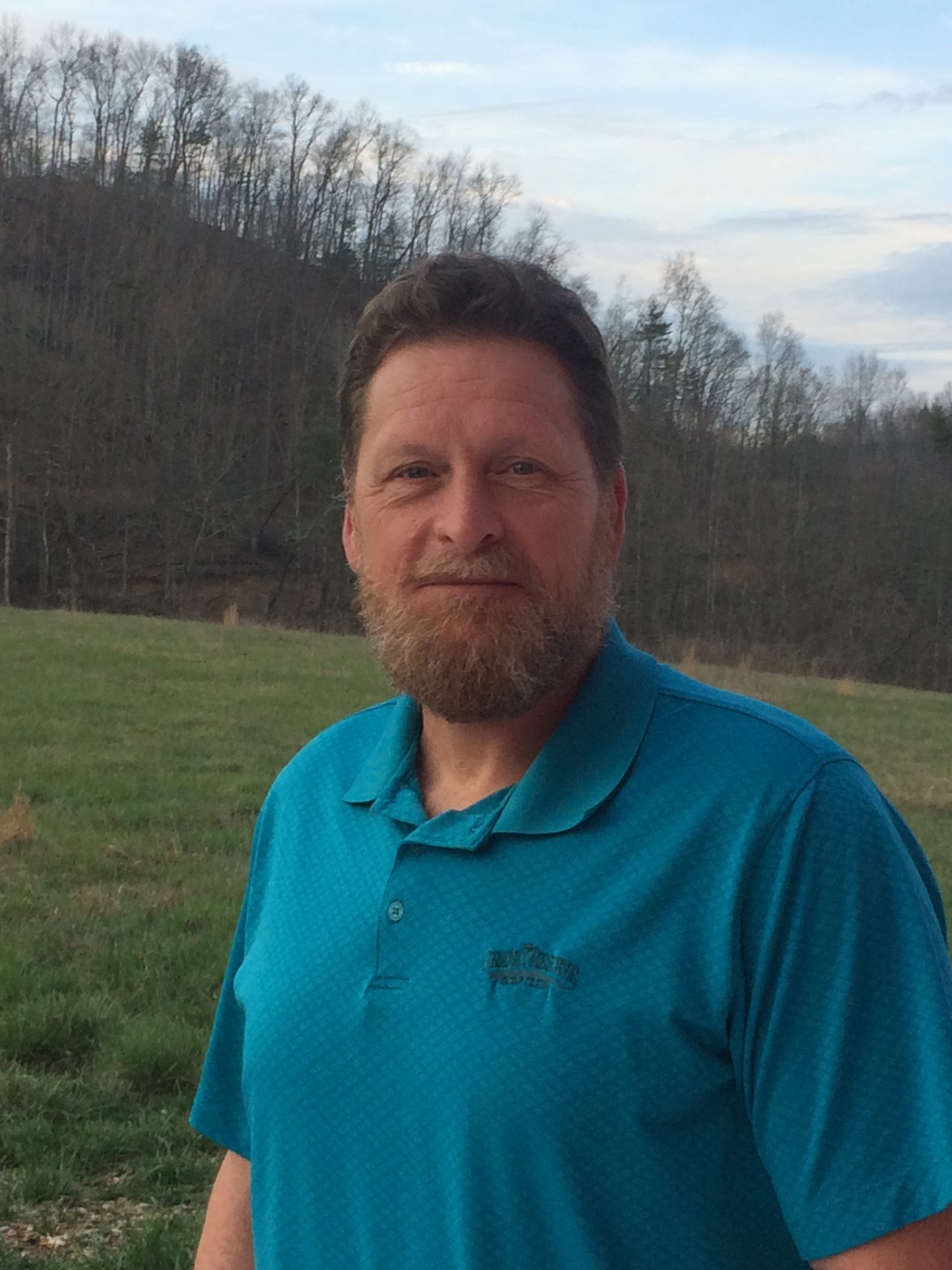 Who is Mark Dewey?

Mark seeks to serve King Jesus with joy and gives thanks for his wonderful wife (Monique), 14 children along with 6 grandchildren (and counting) here on earth, and the opportunity to do all things as unto the Lord. He has been in baseball for nearly 50 years, coaching from Little Leagues through the Minor Leagues and playing from Little League to the Major Leagues. He has been a pitcher, pitching coach, and Pitching Coordinator during his 25 years in professional baseball. He pitched in the Major Leagues for the San Francisco Giants (1990, 95-96), New York Mets (1992), and Pittsburgh Pirates (1993-94). He has coached with the New York Mets (2000 and 2002) and Milwaukee Brewers (2012-2019) organizations as well as for the Washington Wild Things (2010-11) in the Frontier League. He also served as a pitcher/pitching coach/chaplain in the International Baseball League Australia (2000-01) and Aiken Foxhounds (2007). When Mark wasn’t working in baseball, he planted and pastored a church (New Era, MI) for 5 years. 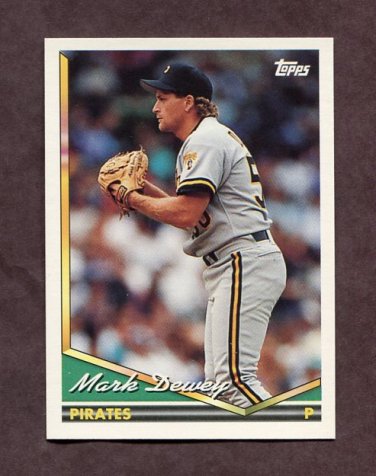 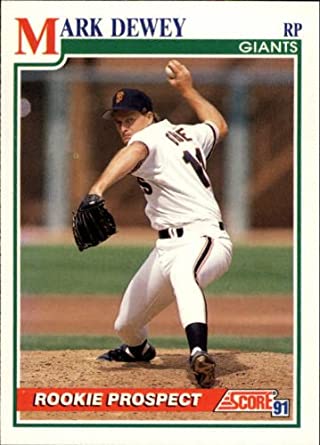 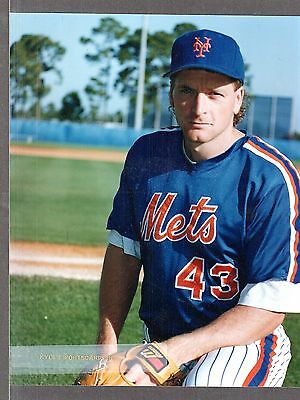 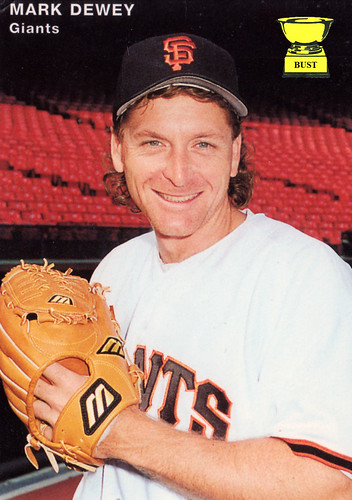