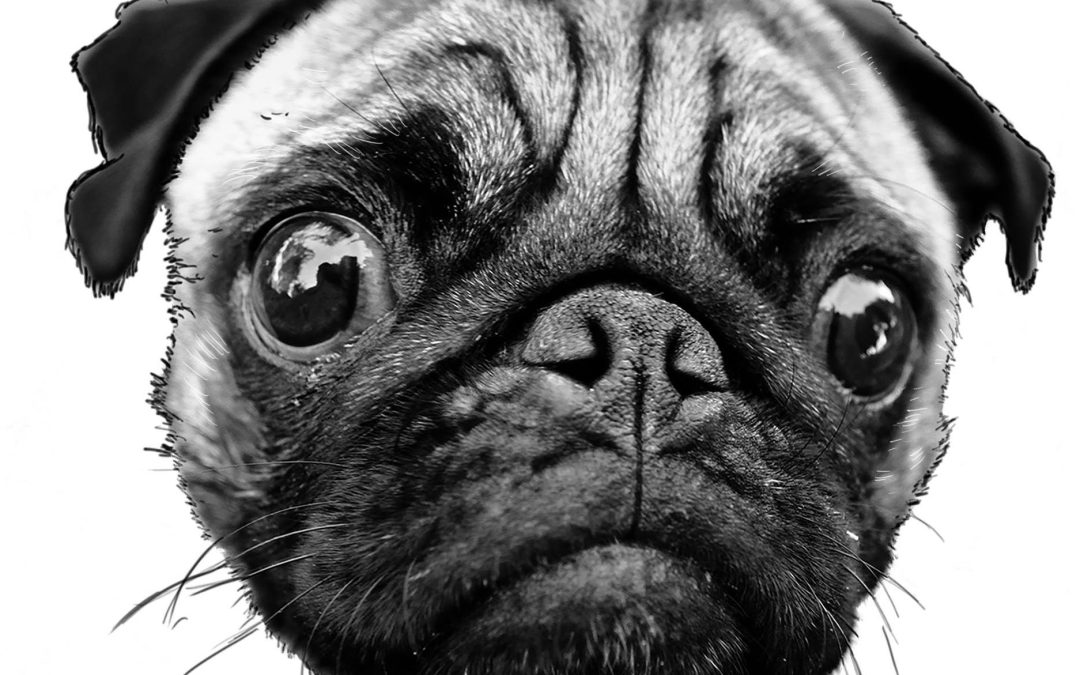 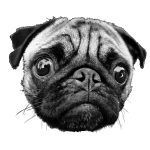 We wouldn’t have Christianity without miracles, and one miracle in particular—the resurrection and ascension of Jesus of Nazareth. Odd then, isn’t it, that not so long ago, there were some people who said that we could? C. S. Lewis knew that was nonsense, and he set out in his great book, “Miracles,” to set down a case for miracles in general, and specifically, the miracles that gave us Christianity. Join the Pugcast in this episode as they discuss C. S. Lewis and Miracles.